The graduation ceremony of the Officer Training Candidate Course was held on the parade ground of the National Defense Academy. The event started with the Georgian national anthem. The personnel and the students of the course paid tribute to the unity of Georgia, to the memory of the Georgian servicemen who died in the line of duty and in international missions.

The ceremony continued with taking the oath. On the campus of the Academy, before God and the nation, 30 graduates took the oath of the officer. They were granted the rank of "Lieutenant". The young officers will continue their training in various specializations and after the successful completion of the course will be transferred to the structural units of the Defense Forces. 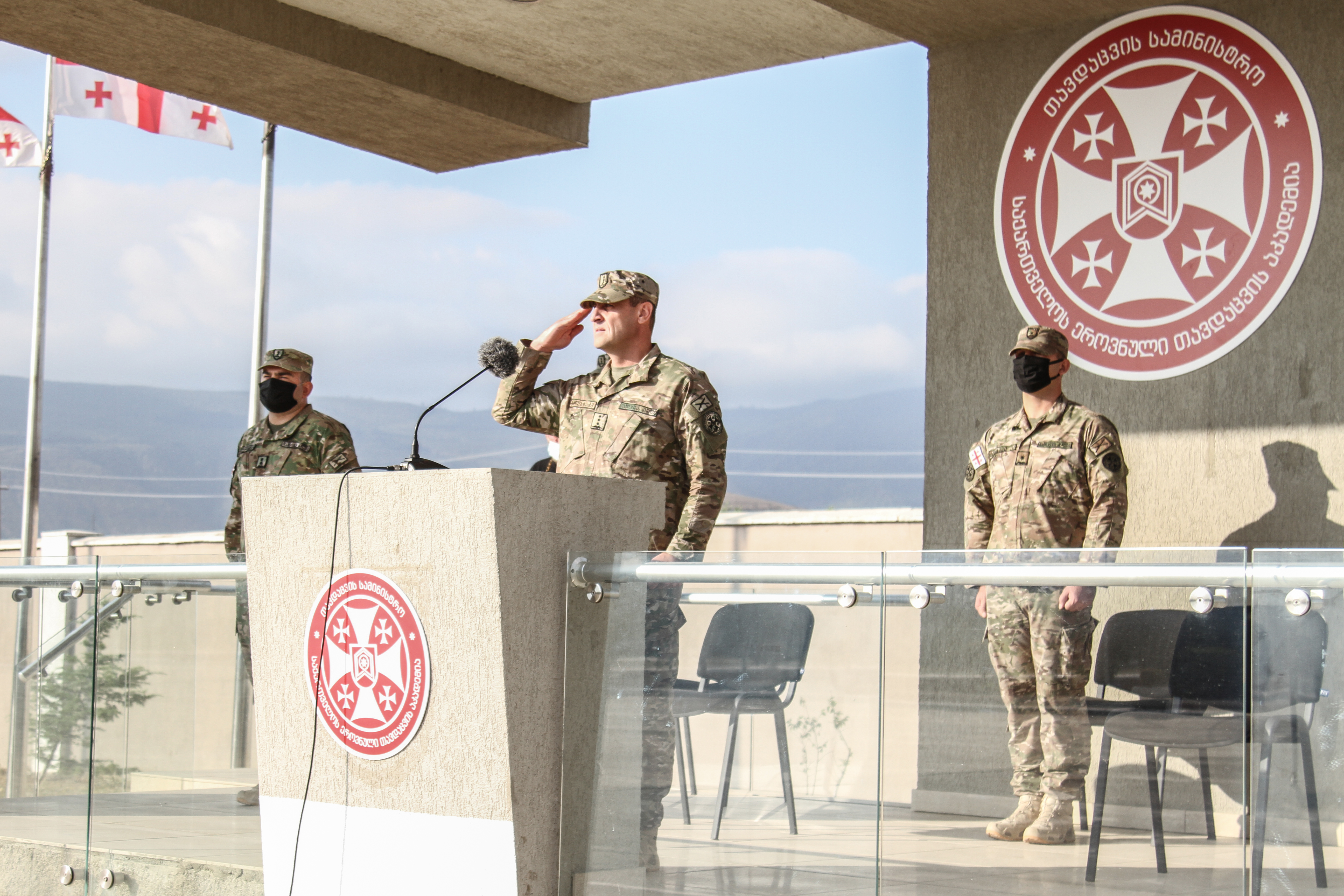 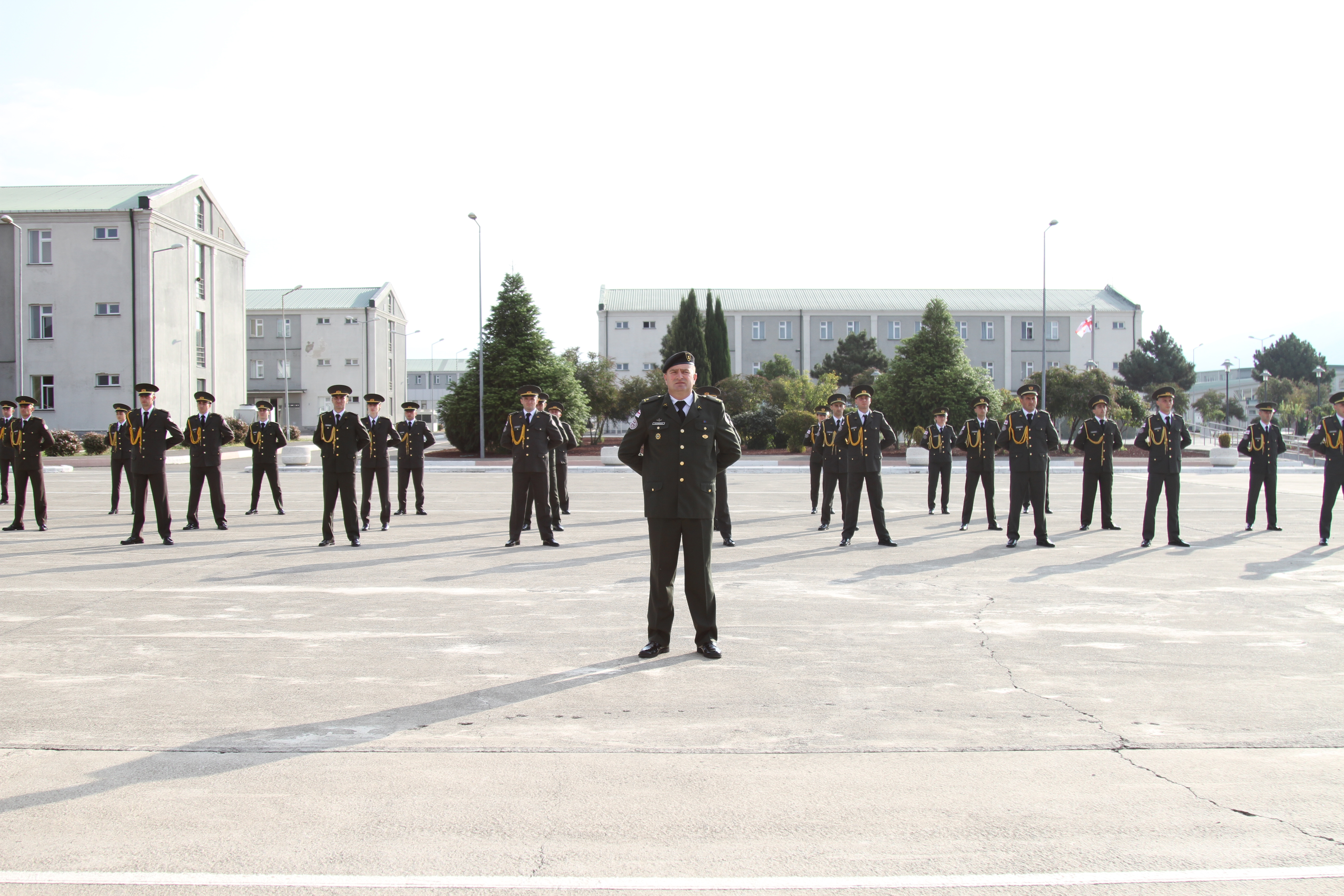 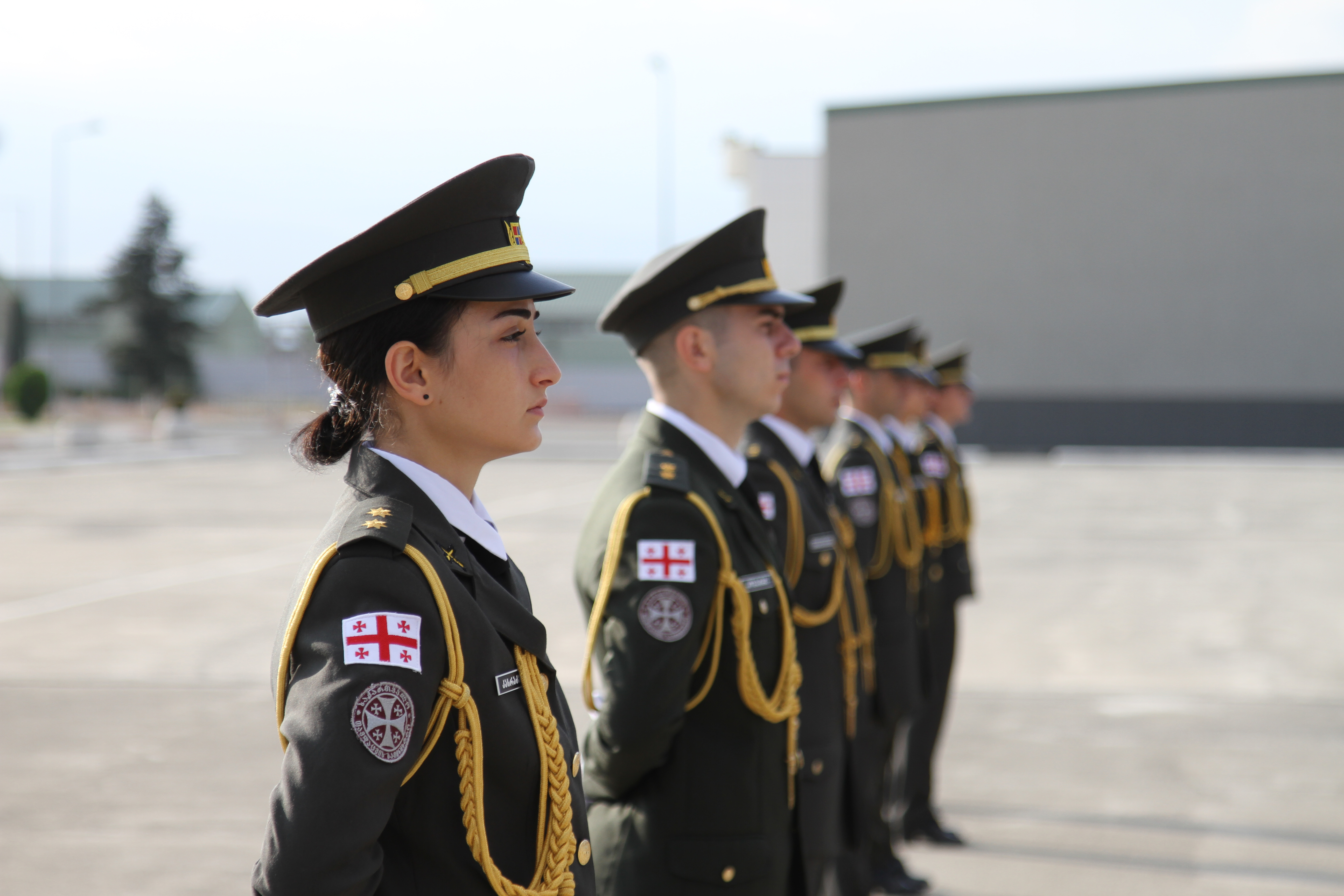 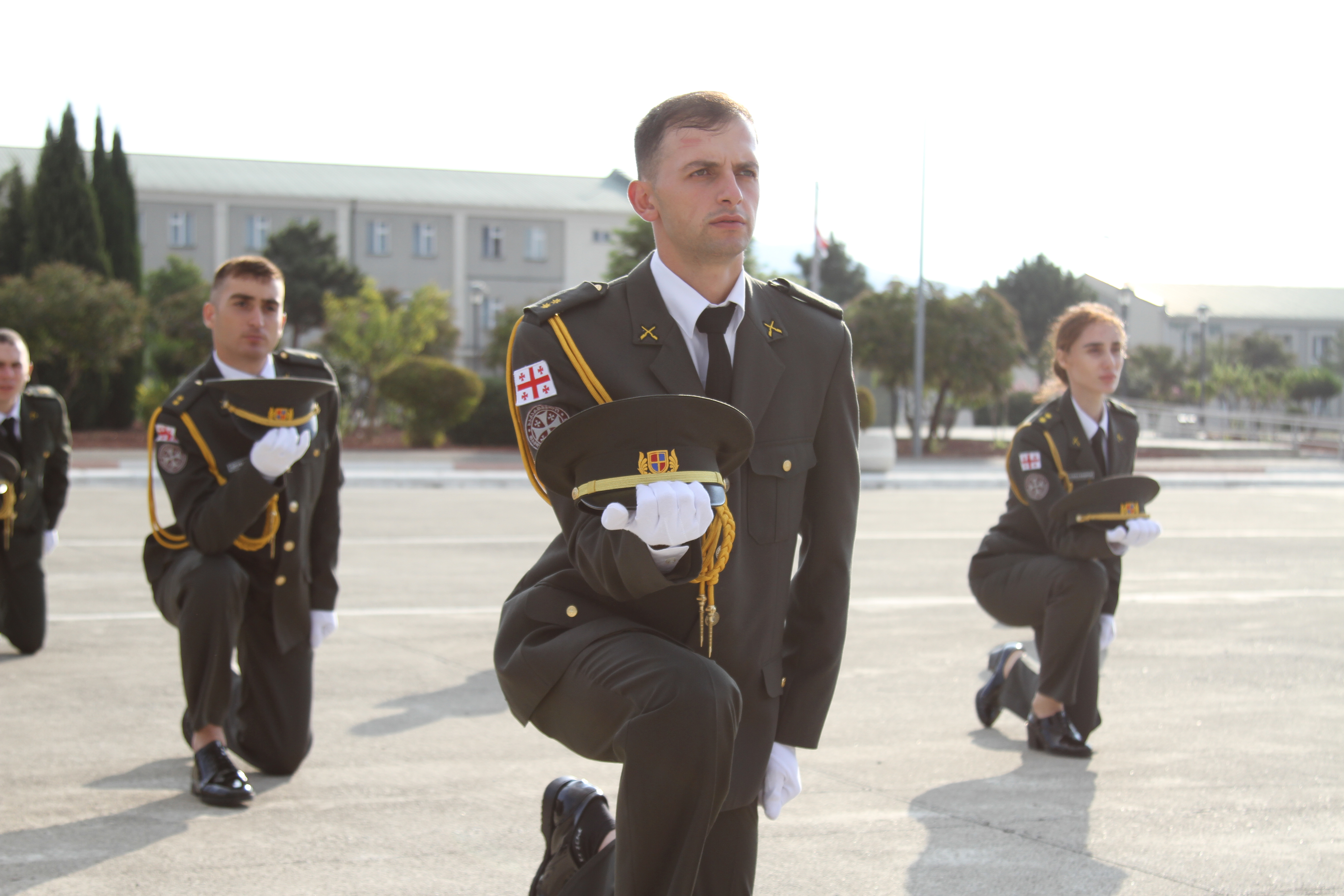 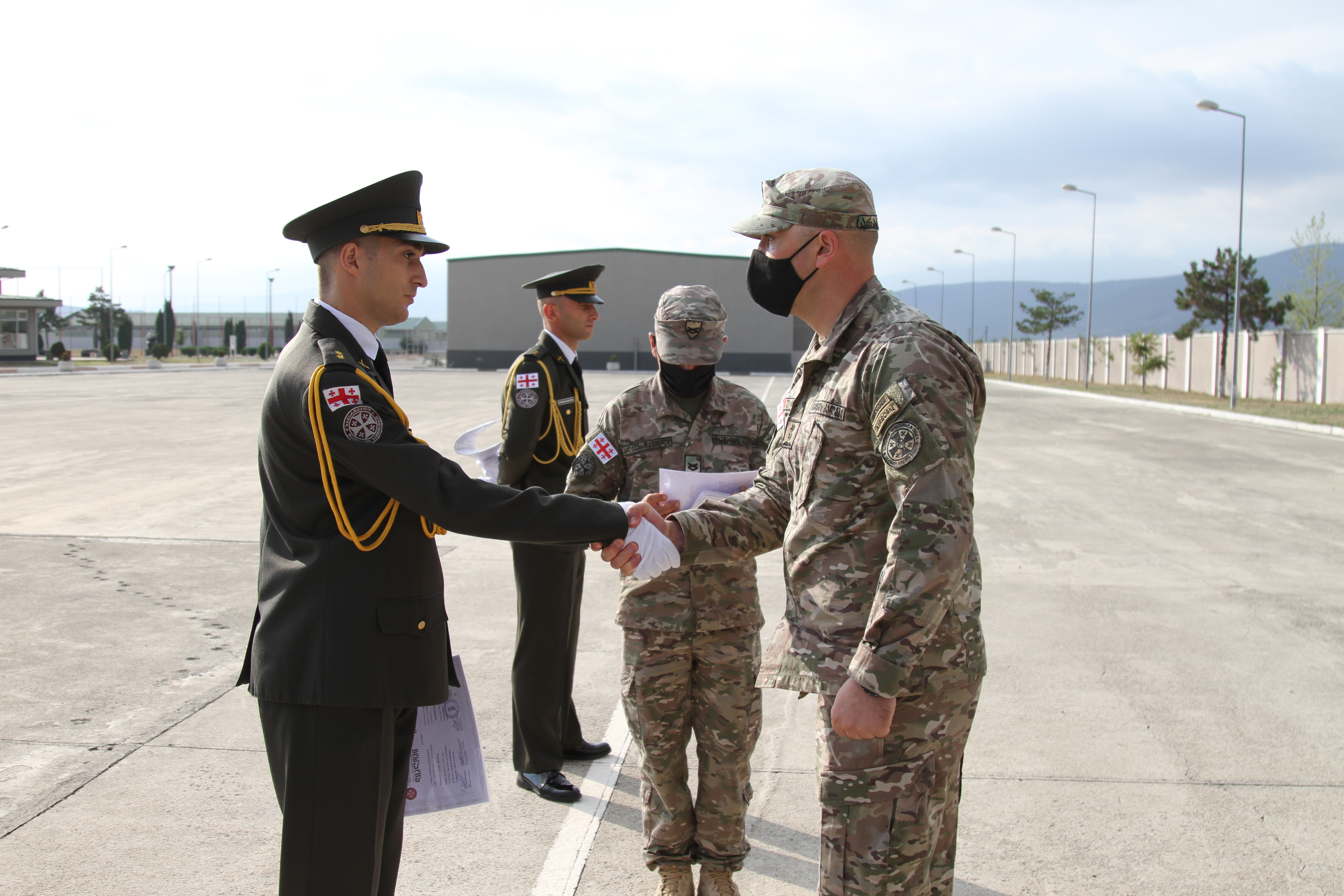 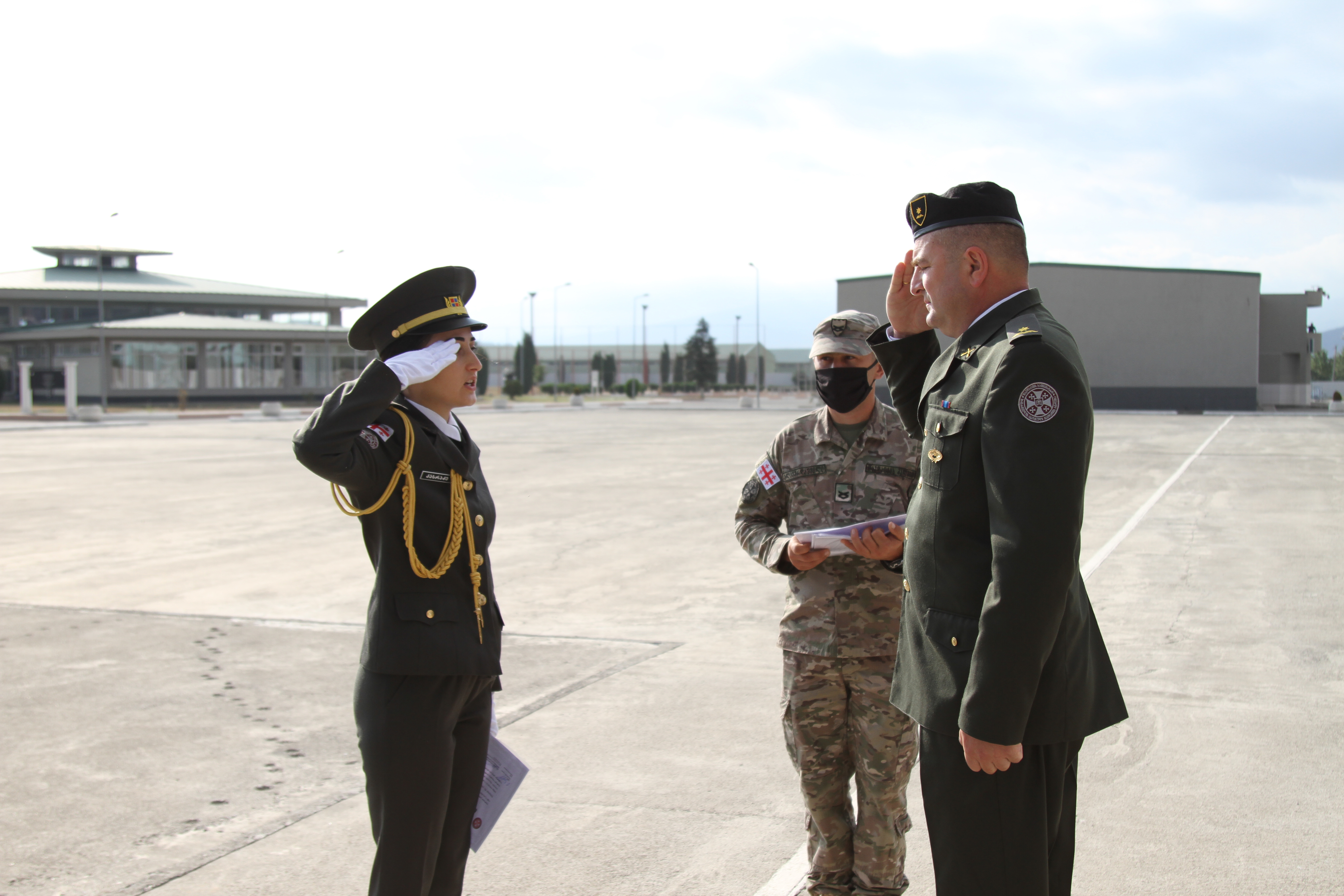 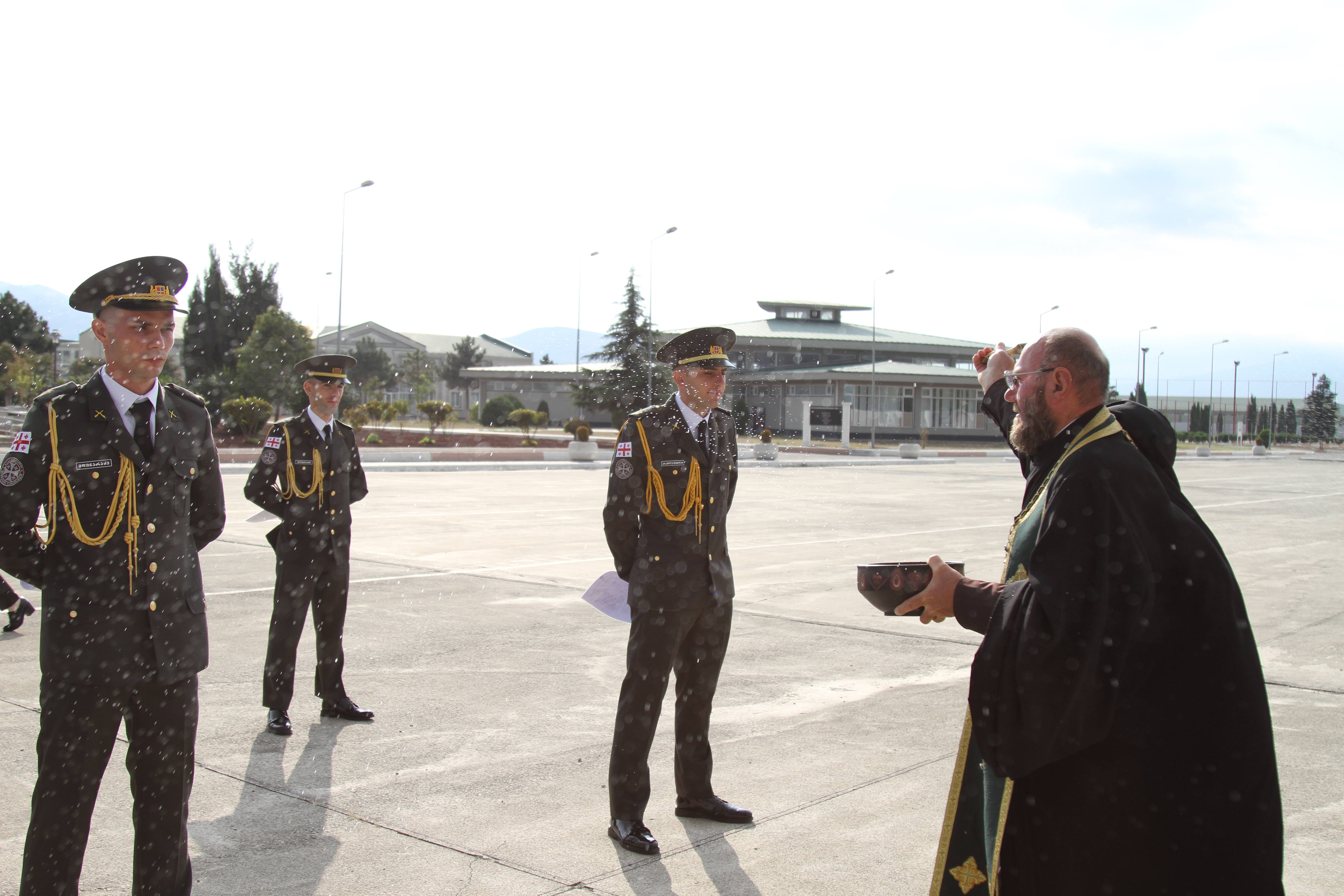