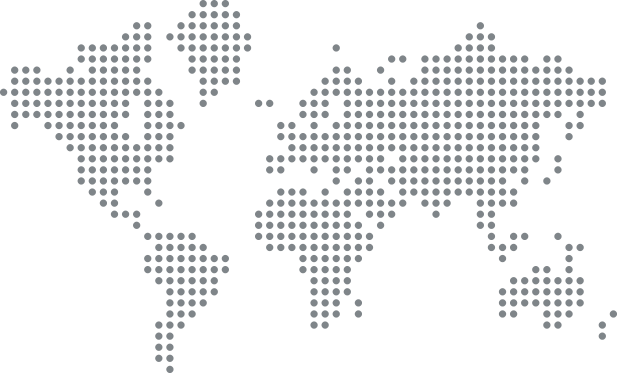 One of the priorities of the National Defense Academy is the training of highly qualified military personnel who will successfully continue their professional activities and military careers in the Defense Forces in the future.  To achieve this goal, the international experience and support shared by the foreign military educational institutions is invaluable.

The National Defense Academy constantly strives to ensure that the academy professors, administrative staff, and Junkers/students regularly participate in various events organized within the framework of partner educational institutions and international projects during the exchange programs. The top-rated Junkers of the academy are allowed to participate in the semester, research, academic, military, sports, cultural courses, and events planned in the partner educational institutions within the framework of the exchange program, which serves to raise the qualification of cadets and increase the international recognition of the academy. In addition, the Junkers of the academy, upon successful completion of the competition, continue their studies for full undergraduate programs at the US Military Academy, the US Naval Academy, the Royal Military College of Saint-Jean in Canada, the Saint-Cyr military school in France, the Bundeswehr University in Germany, the Turkish Land Forces and at the Turkish Air Force Academy.

Collaboration in bilateral and multilateral formats

NDA has signed memoranda of understanding with the following higher education institutions:

Under the Memorandum, the academy staff and Junkers have the opportunity to participate in various short-term exchange programs and advanced training courses.

The National Defense Academy, in a bilateral cooperation format, also works closely with other higher education institutions in Europe and North America.

Although the academy does not have a formal cooperation document with the above-mentioned institutions, the relations are intensively carried out in such important areas as enriching the academy library, training of military instructors and academic staff, intensifying research activities, launching new military Erasmus + grant projects.