An Oath-Taking Ceremony was Held at the Academy

Today, the oath-taking ceremony of the students of the Junior Officers Training School was held at the parade ground of the National Defense Academy, where 12 students took the military oath.

Prior to the oath-taking ceremony, the audience observed a minute of silence in memory of the military personnel fallen in the line of duty.

The five-week course of the Basic Combat Training was successfully completed by 59 students.  The course included theoretical and practical training aimed at transforming newly recruited civilians into military personnel.

The First Deputy Rector of the Academy, Colonel Levan Kavtaradze, congratulated the students of the Candidate Course of the Junior Officers Training School on joining the Georgian Defense Forces and wished them success.

Upon successful completion of the Candidate Course of the Junior Officer Training School, the graduates will be awarded the officer’s primary military rank of Lieutenant. 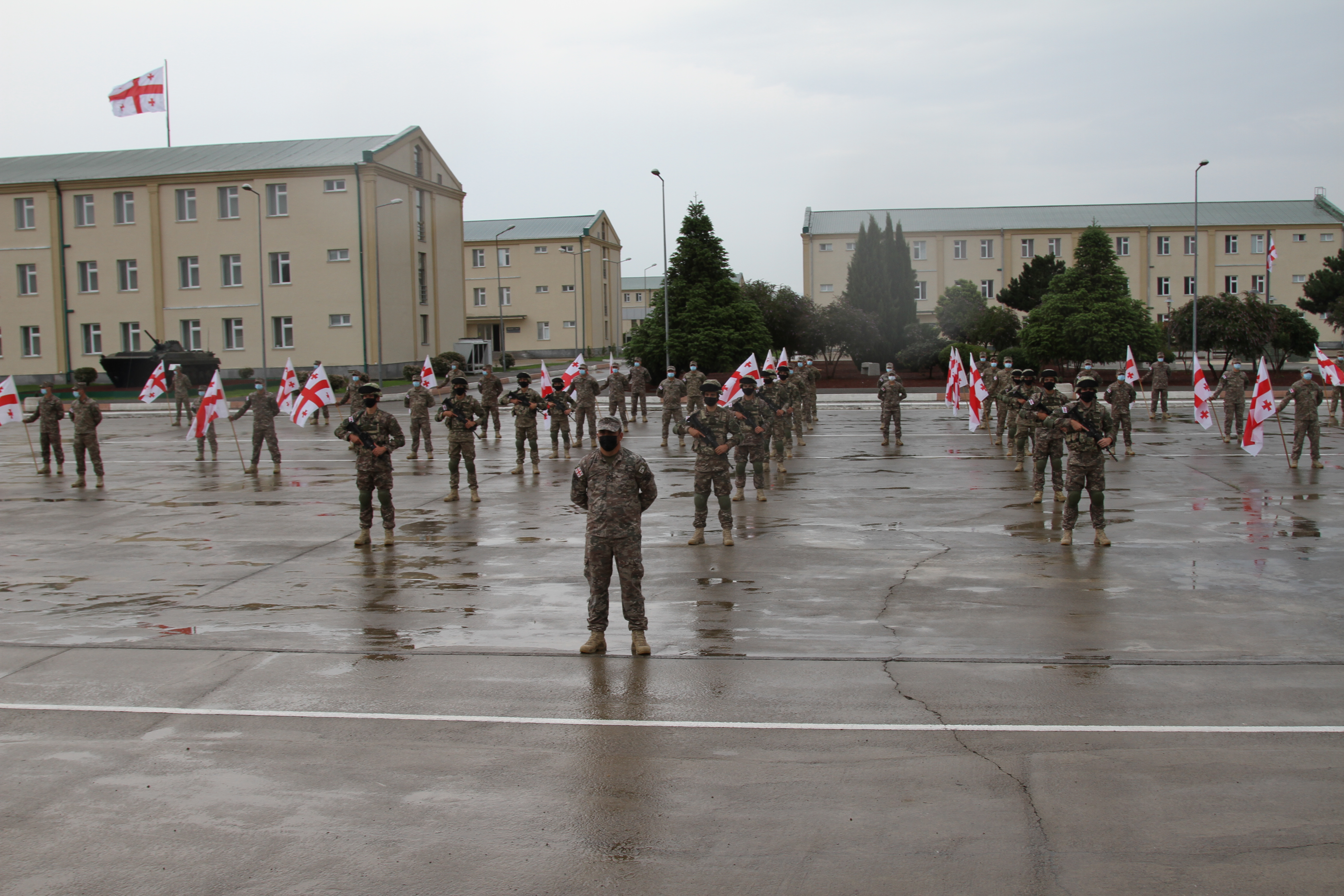 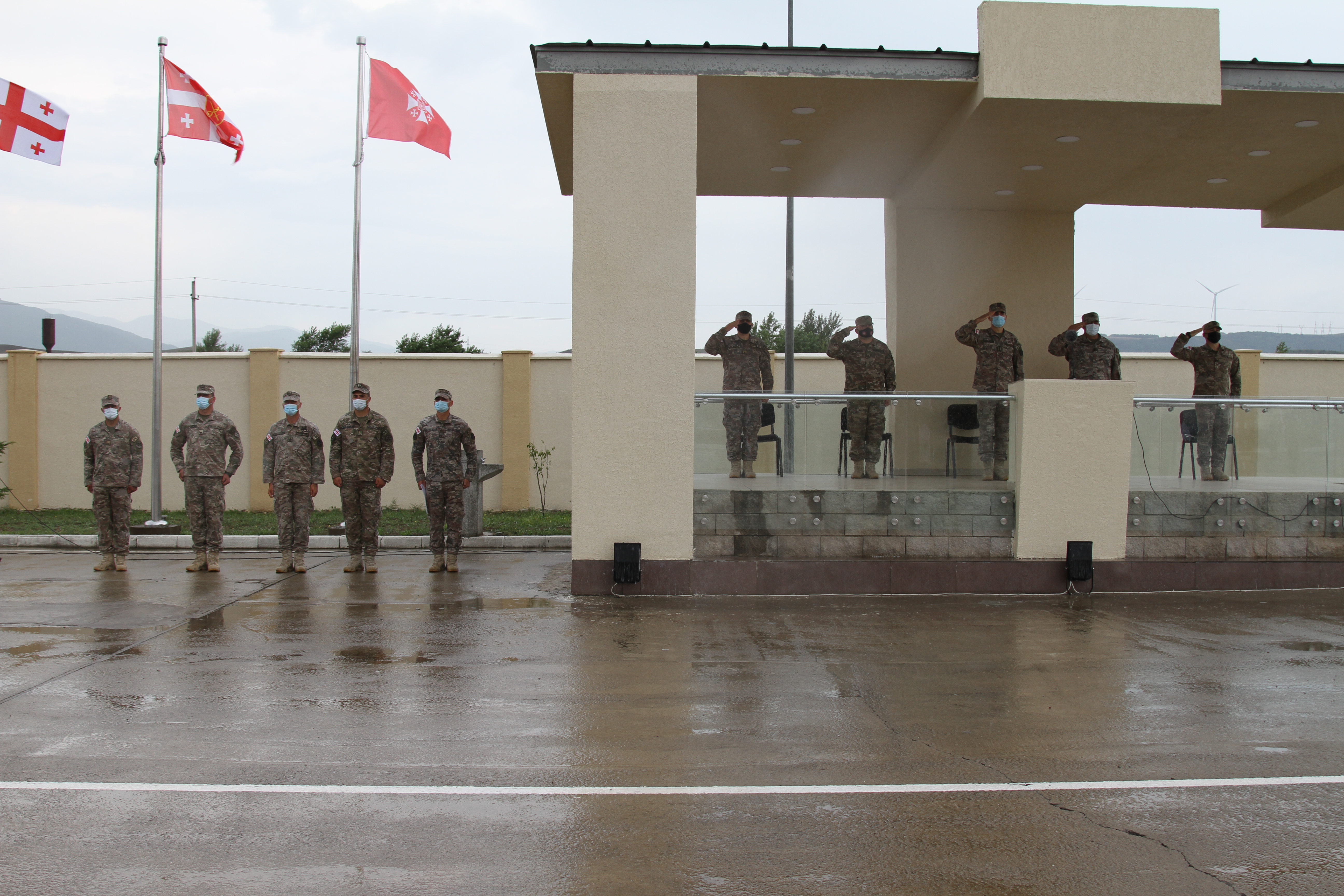 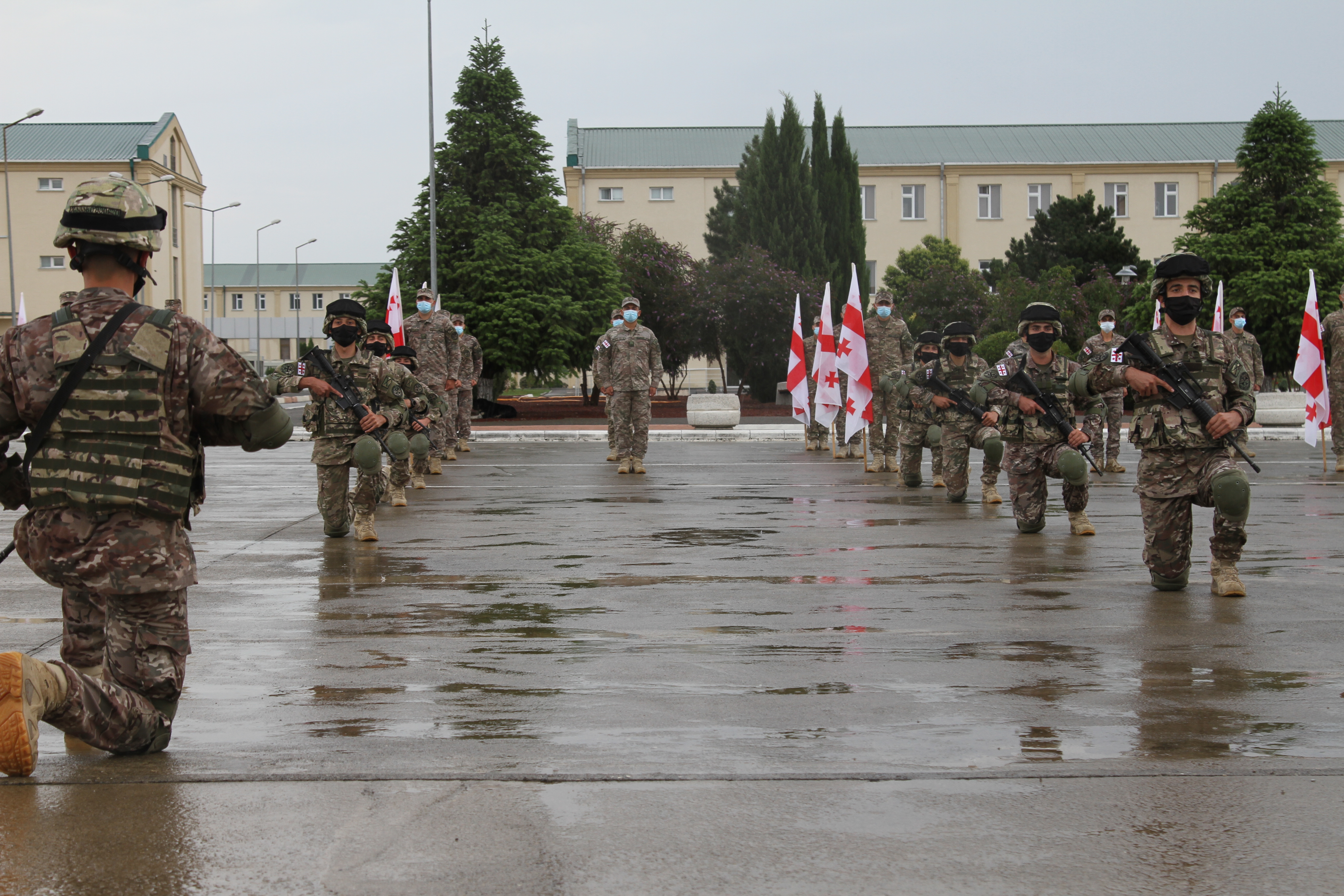 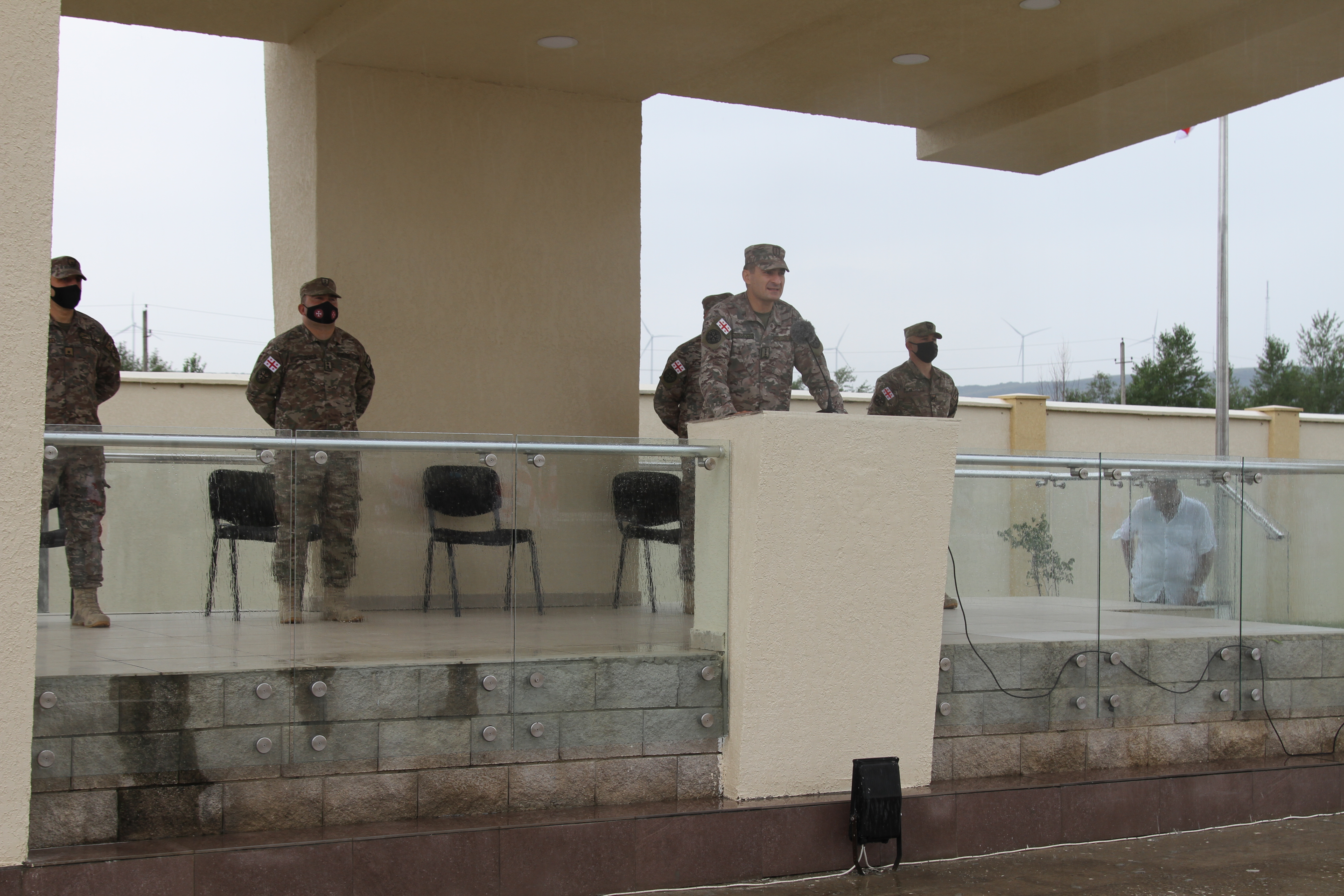 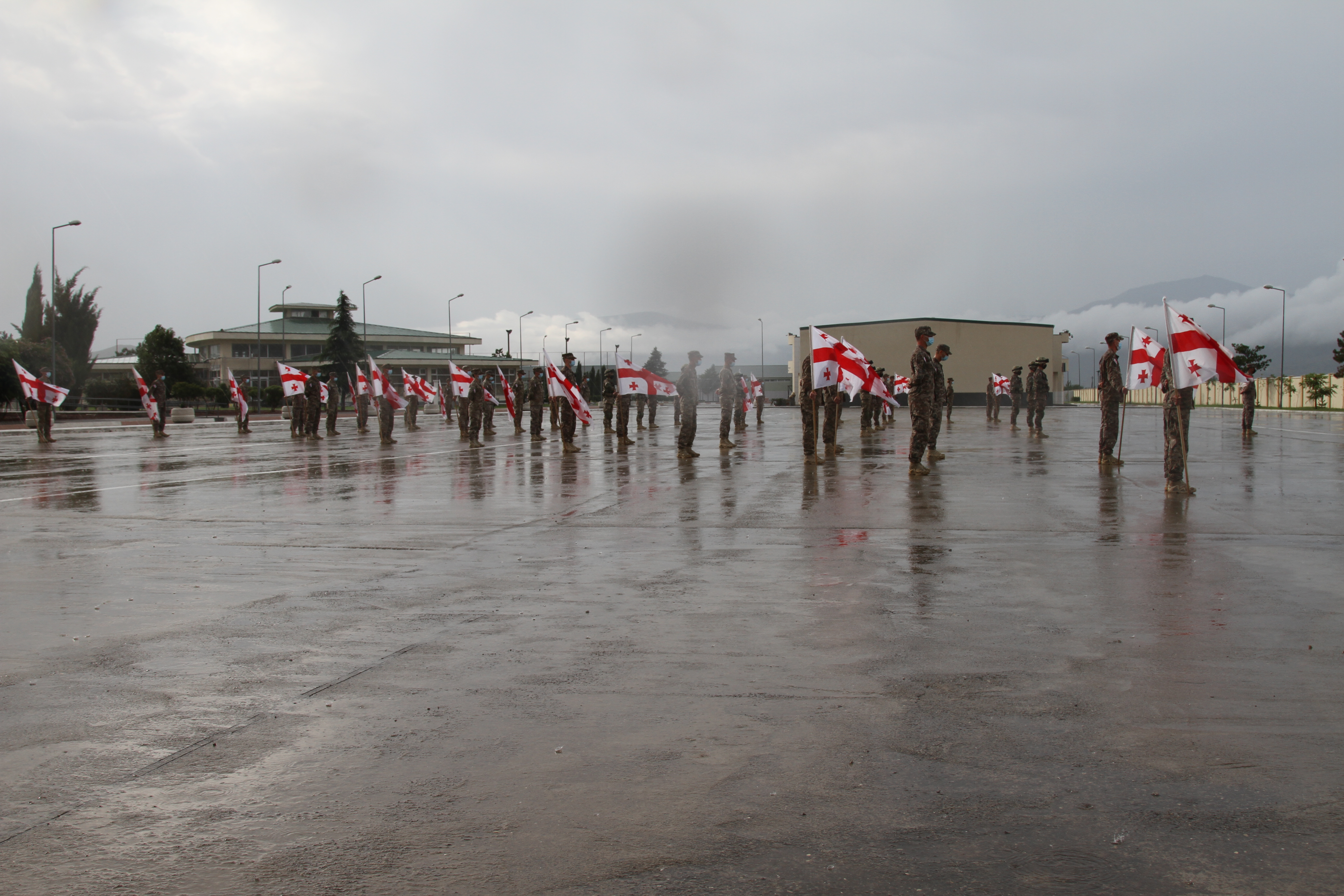 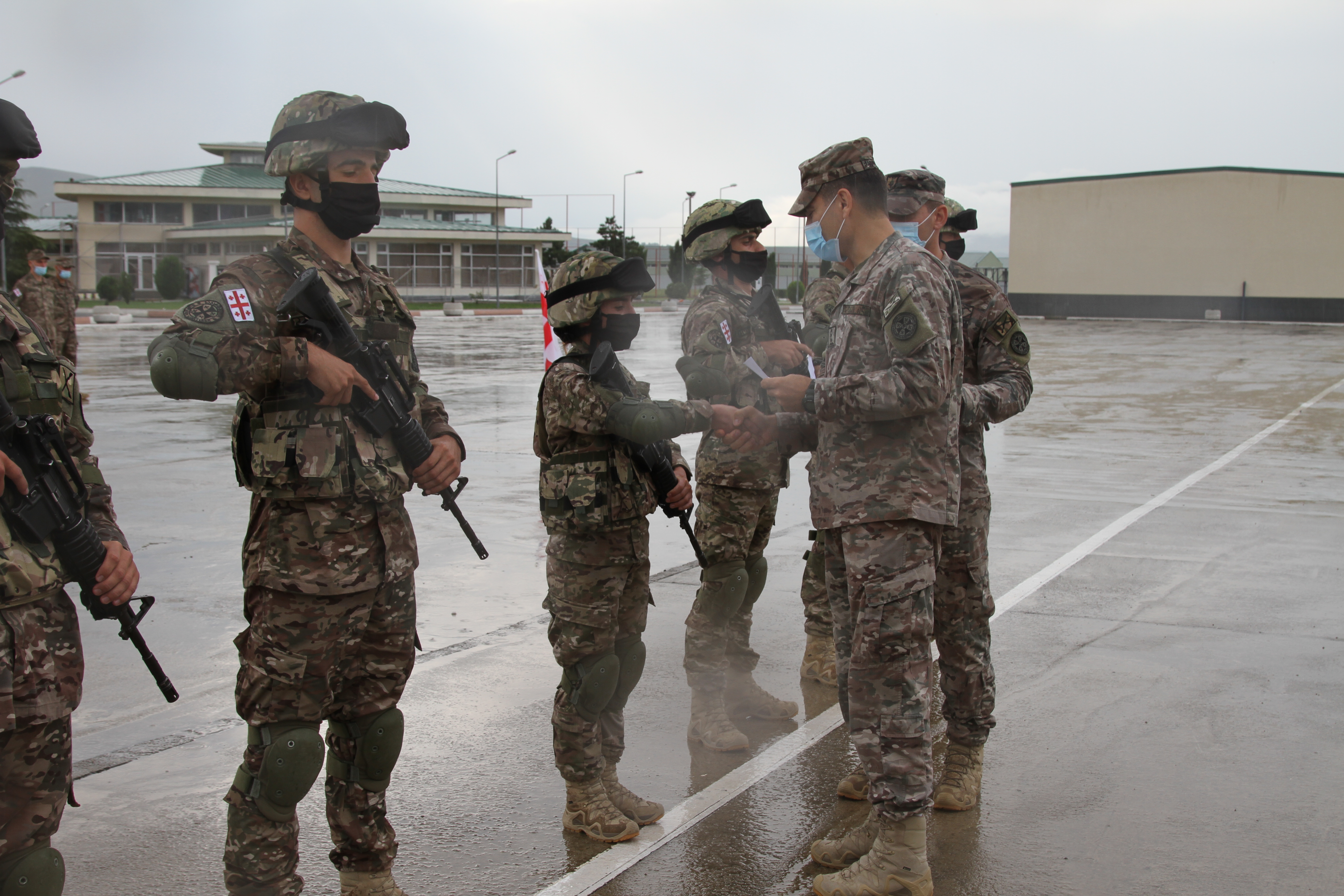 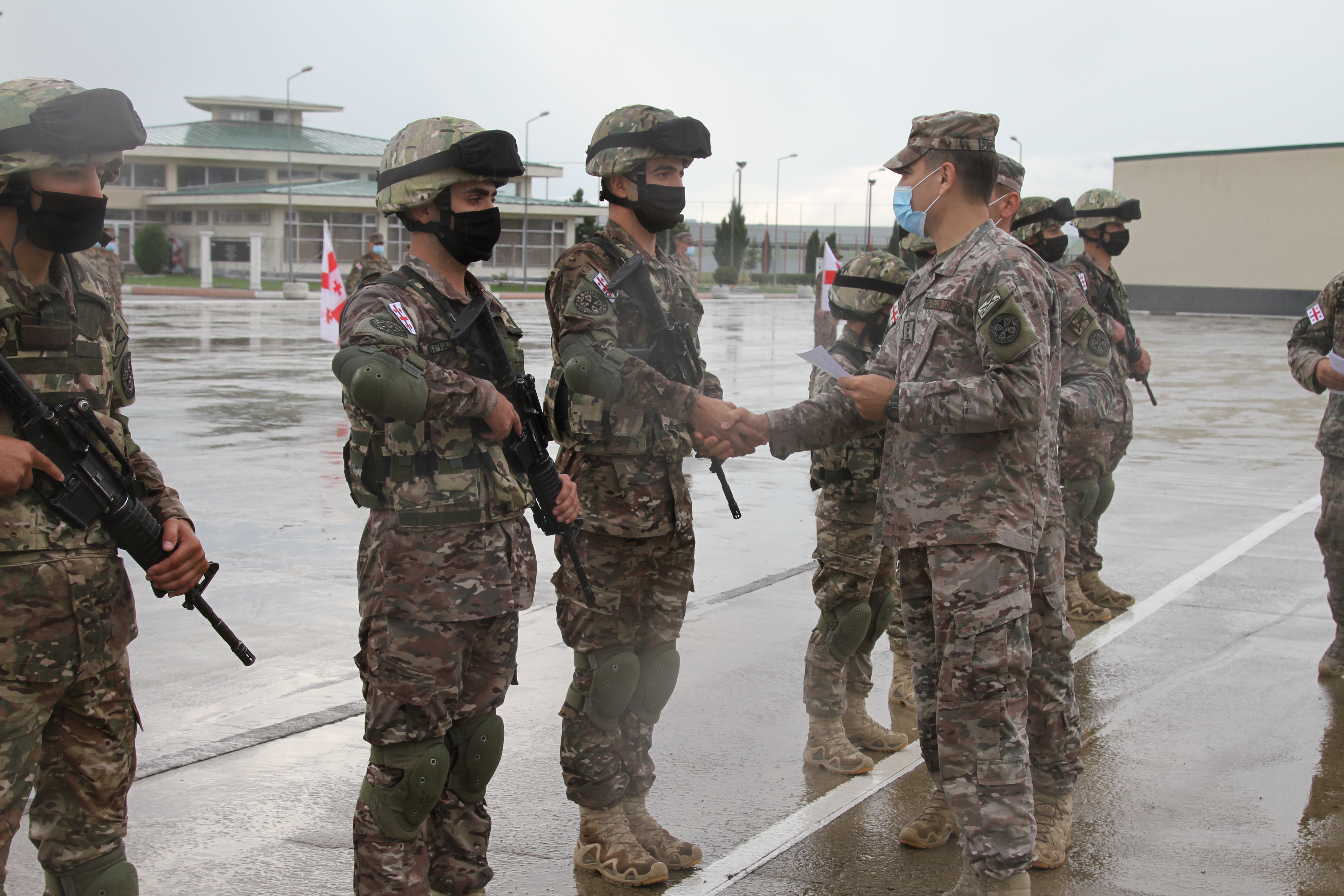